This is a new message. Close this window. 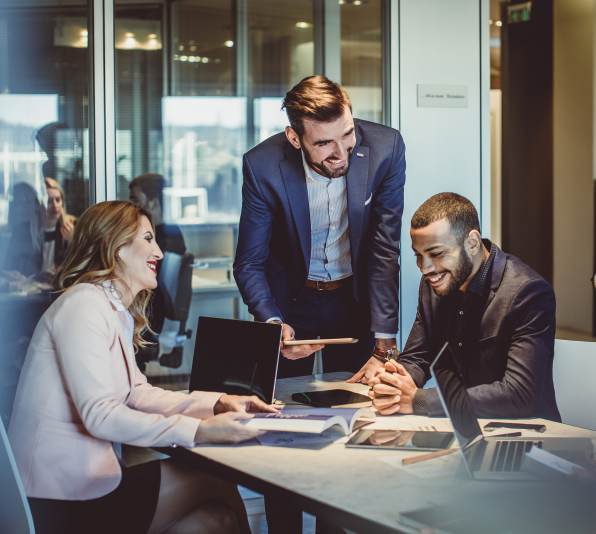 First Southern Bank has been investing in our communities since 1907. We are 5 branches strong serving Southern Georgia and West Central Florida. We are proud to be a true community bank! Our mission is to serve our communities with the level of service superior to our competition.

On June 19, 1907, The Patterson Bank was chartered and opened its doors for business in Patterson, Georgia with capital stock of $15,000.  Sixty-eight years later, in 1975, the bank moved into a new building on Highway 84 in Patterson, Georgia, where it still conducts business today.  A second branch office was built eleven years later, in 1986, near Waycross in Pierce County in the Bonneyman community.  This office was opened to take advantage of the growing population in Waycross and to comply with the banking regulations at the time restricting branching outside the chartering county.  With branching regulations changing, in May of 1998, The Patterson Bank opened its third location, expanding into Jesup, Wayne County.  Finally, in the summer of 2008, the fourth location of The Patterson Bank was opened in downtown Waycross.  In 2009, the Bonneyman location was closed. 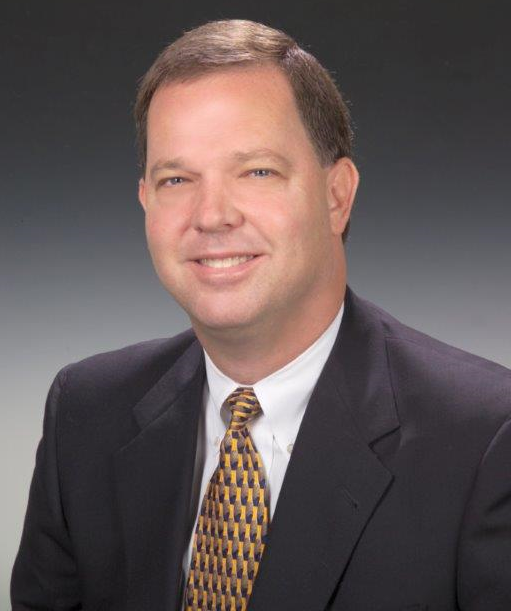 In March of 2013, a recapitalization plan was completed, which brought The Patterson Bank under new ownership.  Forty-one individual investors, all from the local community, came together and purchased over 98% of the outstanding shares of the Bank.  Until the initial closing of the Bank’s private offering on March 29, 2013, the Bank was a wholly-owned subsidiary of Patterson Bancshares, Inc., a Georgia corporation, registered as a bank holding company.  As a result of the completion of the recapitalization of the Bank, as of June 30, 2013, Patterson Bancshares, Inc. held less than 1% of the outstanding shares of the Bank.  In conjunction with this new start, the Bank’s name was changed to First Southern Bank and a new Board of Directors was elected.

In February 2019, First Southern Bank raised $16 million in new Capital with the goal of expanding its branch network to Florida.  With the increased Capital, FSB was able to open a branch location in the Highlands County market in August 2019 and a Manatee County location in September 2019.  As of today, First Southern Bank is 5 branches strong serving Southern Georgia and West Central Florida.

Respect sets the tone of our culture. We believe in the importance of treating each teammate as an individual and treating every moment as one that matters. We believe great teams are built on honesty and integrity, mutual trust and accountability.

Board of Directors and Executive Officers

WAYCROSS, GA — First Southern Bank (the “Bank”) announced today that it has opened a branch in Manatee County, Florida. The branch is located at 3103 Manatee Avenue West, Bradenton, FL 34205.

The bank is operating in a temporary location while building a permanent branch location at 1825 Manatee Avenue West in Bradenton. The new building will be completed 4th quarter of 2020.

Daniel S. Hager, Chairman and CEO of First Southern Bank, is excited to bring true community banking back to the area. Mr. Hager has over 40 years of experience in Manatee County and brings with him a seasoned management team that has worked together for over 23 years. Joining him is Michael Turner, Executive Vice President and Chief Lending Officer and Kelly H. Ellis, Executive Vice President and Chief Operating Officer. Mr. Hager stated that "First Southern Bank will fill a much needed void in the market. Community banking has been disappearing due to bank buy-outs. We are bringing it back. First Southern is pleased to expand to the West Florida market and looks forward to bringing back true community banking to Bradenton."

SEBRING, FL — It seems like old times at the new community bank in Sebring. First Southern Bank held its grand opening and celebrated the occasion by hosting a Sebring Chamber of Commerce after-hours mixer on Sept. 19.

The reference to the past is interesting in that most of First Southern’s staff has worked together at other banks locally including the former Highlands Independent Bank.

Trisha Johnson worked at Highlands Independent for seven years. She left and took another job in the southern part of Highlands County. Johnson said she wanted to get closer to her home, and the opportunity with First Southern came up.

Lu Edwards said she has worked for John Shoop, the bank's president, for 30 years. Most recently, before the new bank was established, the two worked together at CenterState Bank.

"He said he was leaving, and 'I said you're not leaving me here,'" Edwards said.

The others who have worked together before are Judy Lee Brown, Laura Ramirez, Brian Cosgrave, Tami Walker and David Veley. Morgan Culbertson and Donna Appel also work there.

Shoop said the response from people has been "very positive."

"People are glad we’re downtown and glad to see us back in community banking," he said. "Where you know the people, and the people know you."

Shoop said the bank might open at least two more branches in Highlands. He noted that a branch is being built in Bradenton.

"We don’t want to get real big," he said. "We want to be big enough to be sustainable and valuable to our customers, but we don't want to be too big where you forget who your customer is."

Based in Patterson, Georgia, which is in the southeast part of the state, First Southern was founded in 1907 and was called the Patterson Bank. The name was changed in 2013, according to the bank’s website. It has three locations in Georgia.

WAYCROSS, GA — First Southern Bank (the “Bank”) announced today that it has submitted a branch application for the City of Sebring in Highlands County, Florida. The aniticipated branch will be located at 205 West Center Avenue, Sebring, Florida.

February 27, 2019
WAYCROSS, GA — First Southern Bank (the “Bank”) announced today that it successfully completed a $16.0 million private placement of common stock. The Bank issued 2,000,000 shares of common stock at $8.00 per share to institutional and accredited investors. Net proceeds from the offering are estimated to be approximately $14.8 million and will be reflected in the Bank’s first quarter financial statements.

Net proceeds from the private placement of common stock restored the Bank’s capital levels to the standards required by federal banking regulations, while providing additional capital to support future growth and for general corporate purposes.

Bill Hughes, President and Chief Executive Officer, commented, “We are pleased with the results of the Bank’s strategic decisions made over the past year, our return to profitability and the response to our capital raise. The successful offering was a vote of confidence by the investment community showing strong support for our Bank. This new capital will allow the Bank to continue to grow organically and will support the capital needs for our future.”

The Bank engaged the investment banking firm of FIG Partners, LLC to act as its sole placement agent to assist with the common stock offering.

Click here for a downloadable version of our available properties.